This paper was originally published by James Mataragio - SEG 2012 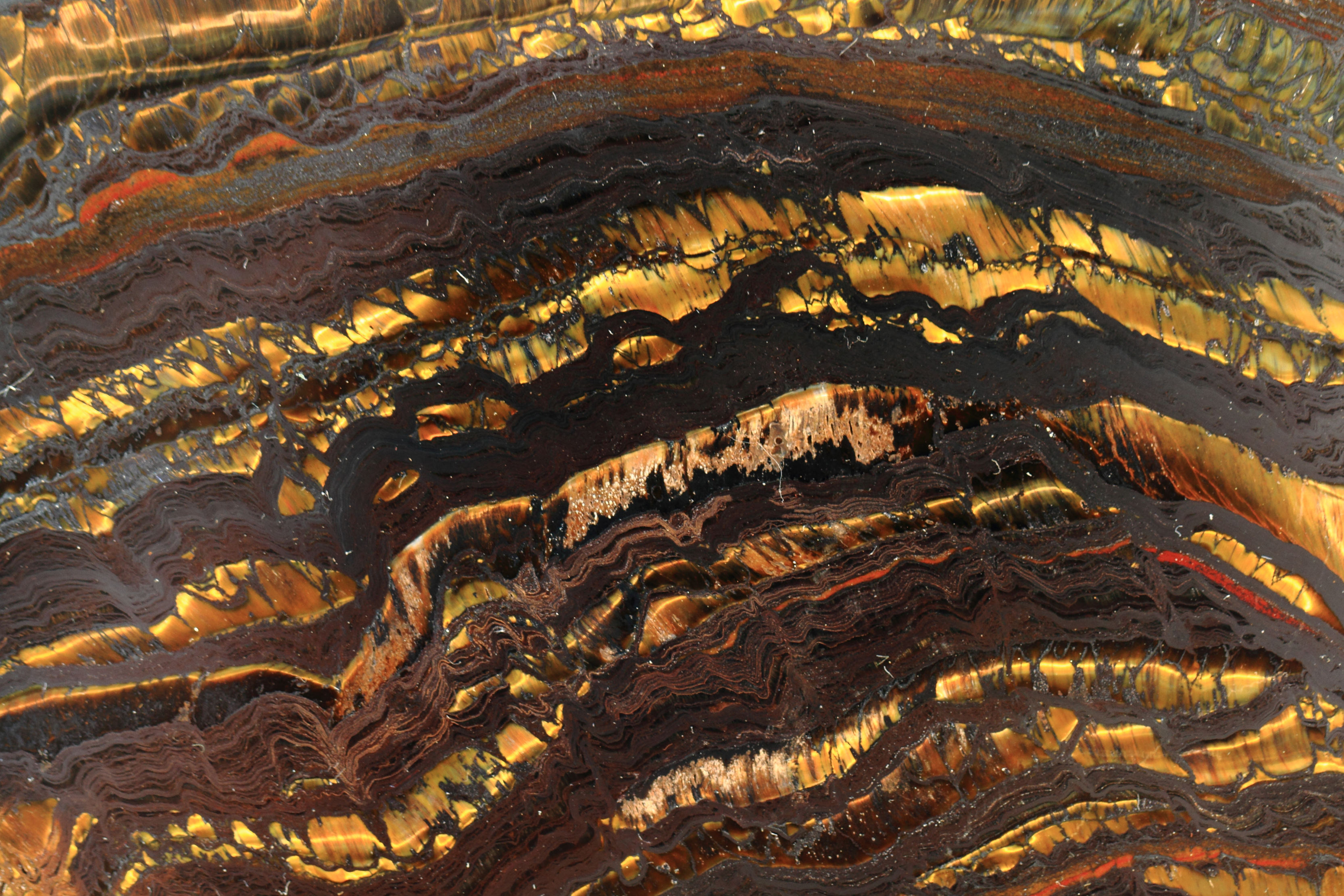 Gold mineralization in the Birimian Greenstone Belt of western Mali is typically associated with regional structures that tend to be compressional to transpressional. The deposits are located along boundaries between contrasting lithologic units or age domains and often cluster within higher order structures that are localized at bends or major splay intersections. Effective exploration for economically viable deposits requires approaches that integrate multiple techniques capable of resolving small, deep and remotely located resources. Gravity gradiometry data when combined with other geoscience based data sets such as magnetics, EM, geochemical and geological, etc., produces an excellent integrated interpretation tool for assessing subsurface geology and subsequent target generation.

Gravity surveying has been widely used to map and define the geometry and structure of greenstone belts at a regional scale. The application of airborne gravity gradiometry for prospect level gold exploration is also viable due to the system having high resolution and the capability of detecting small, high frequency targets. In addition, structures controlling gold mineralization, including intrusive bodies, faults, alteration haloes and shear zones have adequate density contrasts with the surrounding host rocks to be interpreted from these data sets.

The airborne gravity gradiometry survey that had been flown over the Lakanfla project in the Birimian Greenstone Belt, in the Republic of Mali, underwent data enhancement, 3D inversion and lineament angle computation. The results were used to help resolve subsurface structures associated with gold mineralization. In addition to resolving structures, the data enhanced and provided information used to update the existing geological model over the property. The data were used to generate a composite data set from which a detailed, prospect level interpretation was made. Key structures, including NE-SW trending splay faults, directly associated with gold mineralization were defined and target areas were identified that were confirmed to contain gold mineralization from drill results.