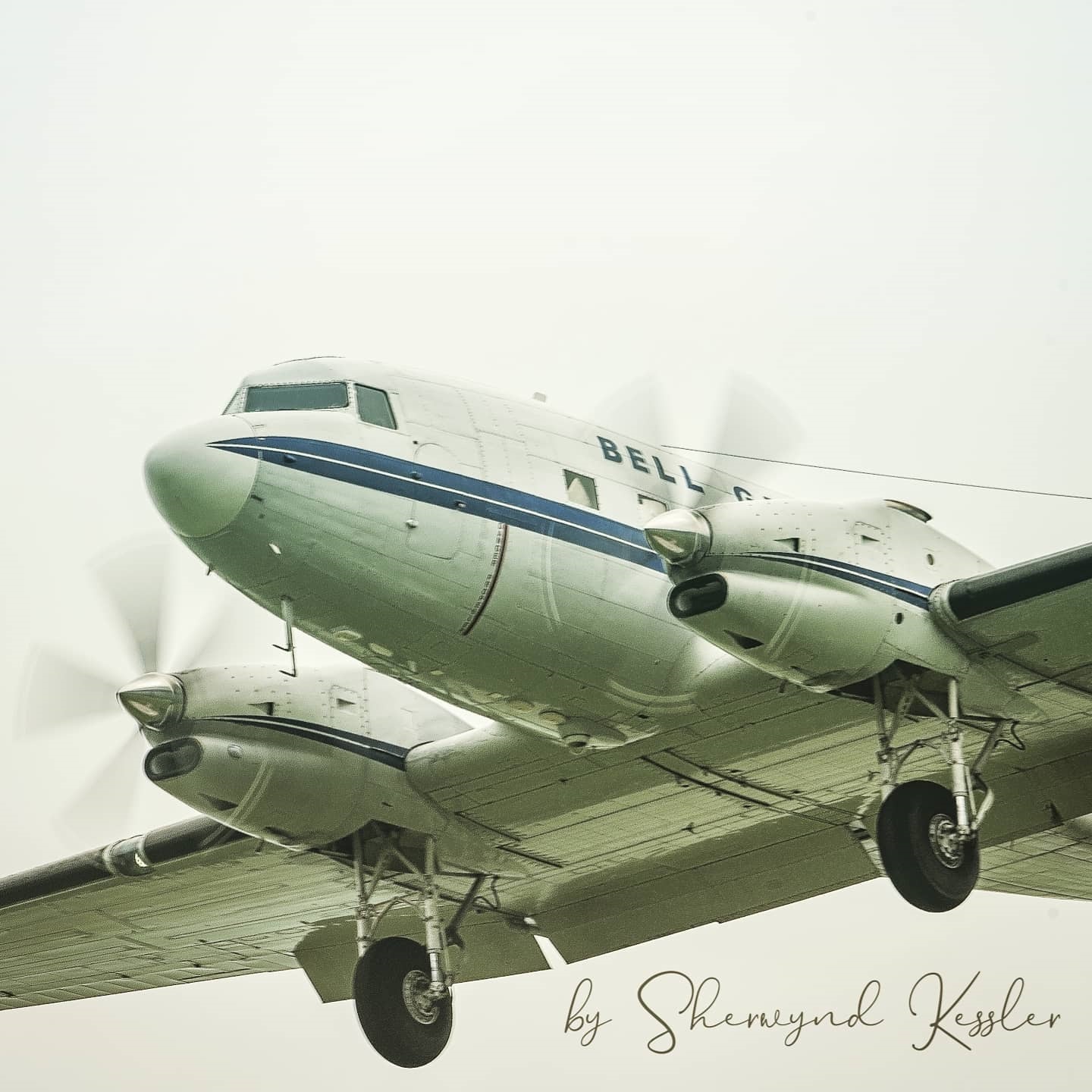 Layer Migration is a method of inverting gravity gradient data. The method uses an initial model of the source mass distribution which is adjusted using the output of a 3D inversion. The model approximates the subsurface as a set of volumes each having a uniform density. Adjustments are made to the model by moving points on the boundaries between these zones vertically, up or down.

Approaches to the solution of the inverse problem for potential field data can be separated into two categories, those that find a general 3D mass distribution and parametric inversion methods in which the source geometry is described using a relatively small number of variables. In addition to these rigorous approaches, several rapid imaging methods have been developed. Although requiring far less computational capacity, rapid imaging is generally less accurate and provides less scope for applying constraints to the solution. Layer Migration can be considered a hybrid between rapid imaging and parametric inversion. It is intended to complement rather than replace the more mathematically rigorous inversion methods. The goal is to develop an early stage interpretation product that is fast, simple and scales well. One envisioned role for this technique in the interpretation workflow is to generate starting mass distributions to initialize other 3D inversion method.

The nonuniqueness of source mass distributions, usually a hindrance to the inversion process, is actually a key aspect of how layer migration works. Any layer of source mass can be moved upward if it is modified using an appropriate smoothing transform. After testing and optionally altering the model at a greater depth the same mass can direct the alteration of the model at shallower locations. Nonuniqueness makes it possible for a ’mass front’ to be propagated upward through the subsurface altering the model as it passes. Adjustments can be applied iteratively at multiple depths without recalculating the voxel image. The paper discusses the results from the application of the method to an airborne FTG (Full Tensor Gravity Gradiometer) survey acquired over the Tatau-Half Grabens area, offshore Sarawak, Malaysia. The objective was to image the basement top layer in this region which was characterized by a series of linear fault blocks and half-grabens. The value of this method used as an early-stage interpretation tool is illustrated by the degree of correspondence between the resulting basement image and previously published seismic profiles.